Today, everybody could be dealing with archaeological heritage management, often when one applies to the local authority for an environmental permit. In addition to knowledge about laws, regulations and policies, specialist knowledge plays a part in the consideration of a fitting implementation of this duty of care. D7 archaeology has extensive experience in this area of expertise, due to advising governments and authorities as well as private persons and companies.

Municipalities in the Nijmegen area

I offer solicited and unsolicited advice to the municipalities of Berg en Dal, Beuningen and Heumen, and am a back-up for the municipality archaeologist of Druten and Wijchen. My work consists of advice on policies, also regarding the upcoming Environmental Law, and to carry out lawfully required tasks, such as the weighing of archaeology in new spatial plans and the assessment of reports as part of zoning plan changes and requests for building- and planning permissions. I am in contact with the province, municipal and regional archaeologists, our State Cultural Heritage Service and the executing archaeological companies. The municipalities strive towards a better maintenance and understanding of archaeological values in the region. This is being met by setting up activities for the general public, such as the development of informative and educational material, and the organization of exhibitions. 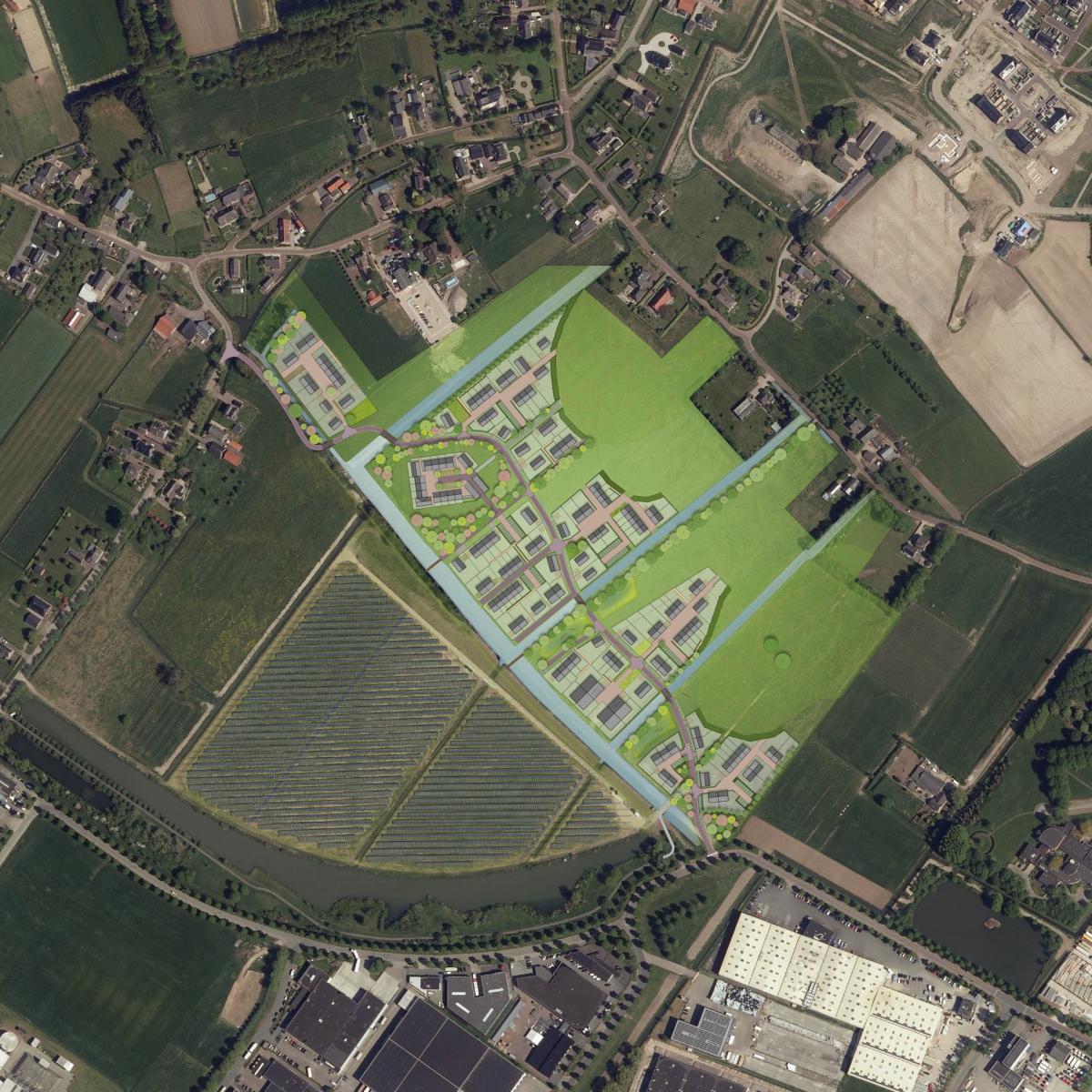 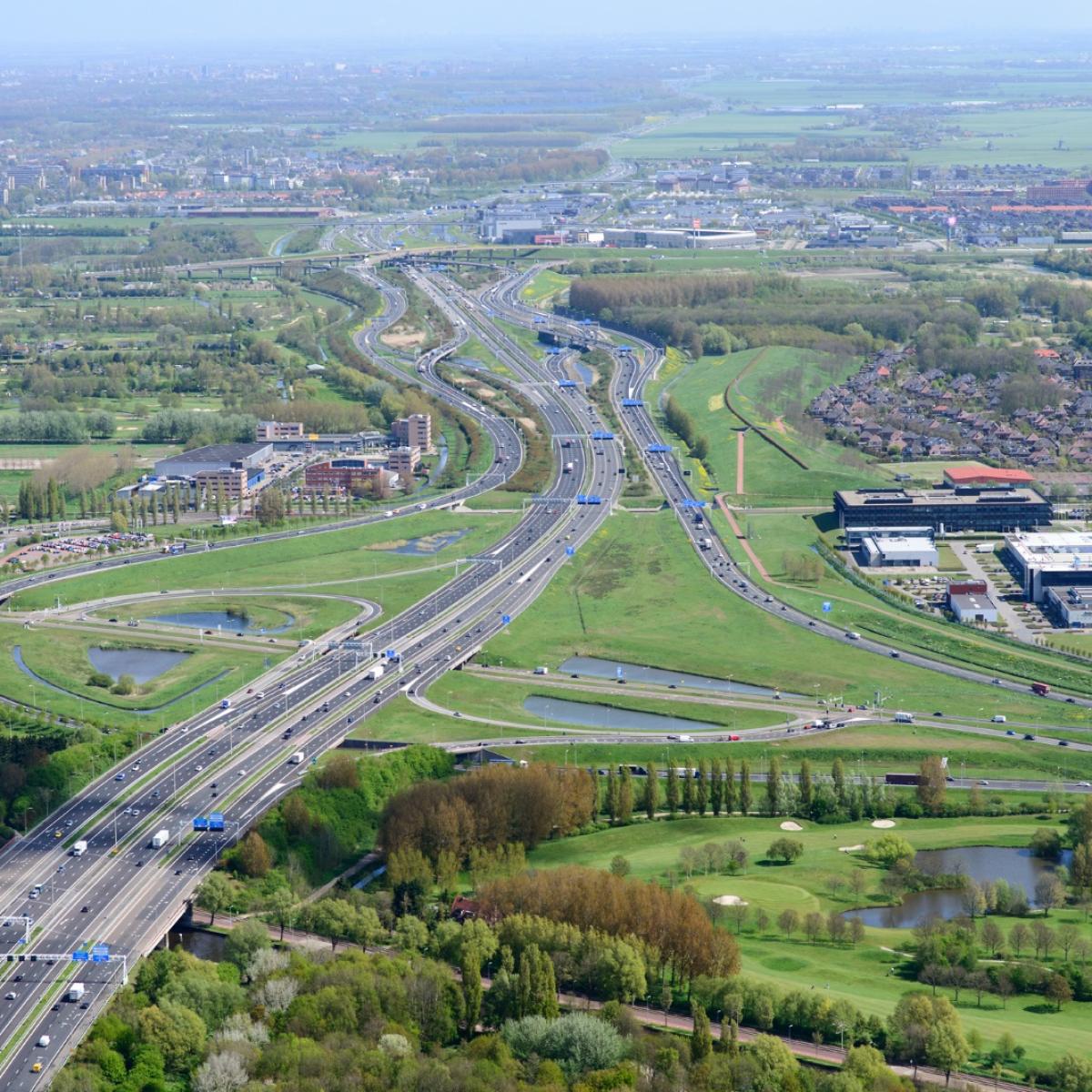 As senior consultant at the department of Water, Traffic and Environment I have advised the Rijkswaterstaat regions on archaeological heritage management within maintenance and management projects, such as major maintenance on the Noordervaart canal and the A50 and N36 highways and the realization of infrastructure in land and water, including the A2 Vonderen Kerensheide junction, the A4 Haaglanden and the A27 Houten Hooipolder. Additionally, I contributed to several frameworks and guidelines regarding the archaeological process and prevailing law and regulations, such as the National Water Program and Regional Energy Strategy Building Blocks.

Province Gelderland action plan for the evaluation of Limes sites

In anticipation of the recommendation to add the northern frontier of the Roman empire, the Lower German Limes, to the Unesco World Heritage list, research has been carried out in the province of Gelderland to evaluate the present sites such as military remains and related infrastructure. The aim was to obtain clarity about the areas which needed to be protected by planning. Together with a soil scientist, an action plan was drafted, containing parameters for the description of the sites and the way in which data was to be obtained. Also, a proposal for the need, nature and size of the required fieldwork per site, including research questions, was added, as well as advise on how to limit the Limes zone that surrounds the sites, concluding with an estimate of the research budget.